Rikki Styxx is an established drummer from Southern California. Having played in bands for over a decade, she has a wealth of experience and recordings to her credit. Currently she drums for Death Valley Girls (Suicide Squeeze Records), and The Two Tens (Man Della Records).

In October 2022, The Night Beats (Cooking Vinyl Label), released “Live from Valentine” in which Rikki played drums on. It was recorded during the pandemic and features a new line-up specific for the release.In September 2022, The Two Tens went into the studio to record with producer Ed Stasium (Ramones, Talking Heads, Motorhead).  Be on the lookout for an E.P. release TBA.

In 2019, Rikki joined Death Valley Girls and toured the east coast, mid-west, pacific northwest/west coast and played KEXP Seattle live.  Rikki recorded drums for album “Under The Spell Of Joy” released in October of 2020 with Suicide Squeeze Records and toured Europe and USA during the summer of 2022. On February 24, 2013, “Islands in the Sky” will be released and supported by a EU/UK and USA tour.

Past: In October 2019, the high voltage psyche-stoner-punk n’ roll trio, L.A. Machina. “Not Another Teenage Head” was released in December 2019 and “Welcome To The Machina” 7 inch EP was released in the summer of 2020 with Alternative Tentacles Records.

In 2018, The Darts released a 7 inch on Alternative Tentacles Records. The Darts toured Europe in June of 2018 to support the release of that EP. In October, they did a 12 day tour of the US supporting The Damned (UK). On October 31st ’18, Jello Biafra (Dead Kennedys) joined the Darts onstage in San Franscico to play DKs “Halloween”. The Darts also released a 2nd full length album (Alternative Tentacles) in May of 2019 called “I Like You But Not Like That”. Other Darts releases include: full length “ME OW” released September 2017 (Dirty Water Records). The Darts “Running Through Your Lies” and “My Heart Is A Graveyard” 10 inch records (Dirty Water Records) in 2016.

In 2017, The Two Tens recorded a full length album “ON REPEAT” released on Man Della Records in August. During that year, they were also accepted on the 1st round of the FYC for the 60th Annual Grammy Awards for the song “Keeping Hope Alive”. In 2016, The Two Tens released their first full length album, “Volume”, on February 22nd on Man Della Records and toured the west coast to promote that album in March.  The Two Tens also released videos “Ella Don’t Like my Hat“, “Mean Spirit” and “Life“, premiered on Yahoo Music and The Big Take Over Magazine respectively. In September 2020, The Queers released a split EP, “Cha Cha Cha”, with The Two Tens on ProRawk Records.  Songs released include “Gotta Find Something” and Kinks cover song “Till The End Of The Day”.  Keep a look out for a new E.P. with a release date in 2023, as The Two Tens recorded with producer Ed Stasium (Ramones, The Replacements, Motorhead, Misfits) in October 2022.

Also in 2016, The Dollyrots released a Live DVD/CD, “Family Vacation: Live in Los Angeles”, on March 11th in which Rikki was the featured drummer.  The Dollyrots Live DVD/CD was number 15 on the Billboard Heatseakers Chart.

2016 was a big musical year when Rikki took a sabbatical from her teaching career to play drums, she played 123 shows, toured 21 states and 9 countries, signed 3 record deals, played with 7 projects, and played on 4 album releases.

To see what others are saying, click the “PRESS” link. 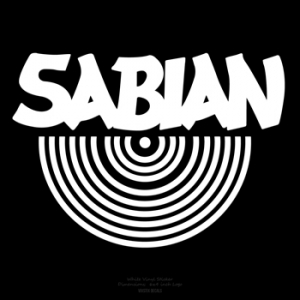 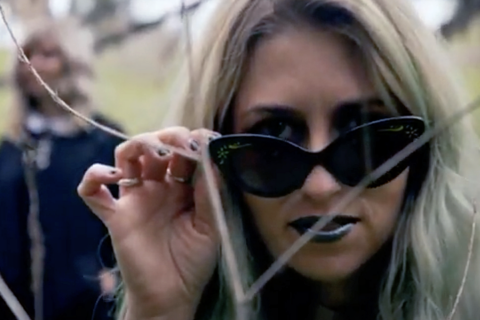 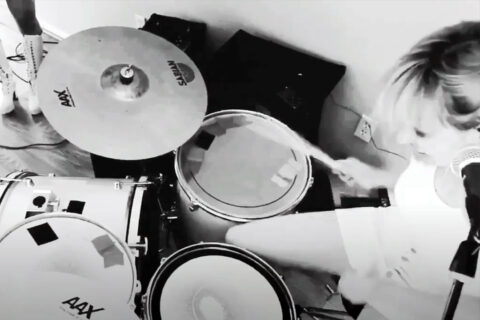 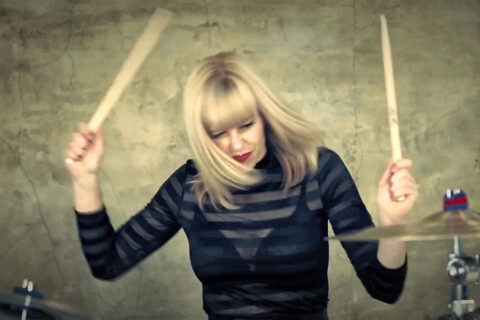 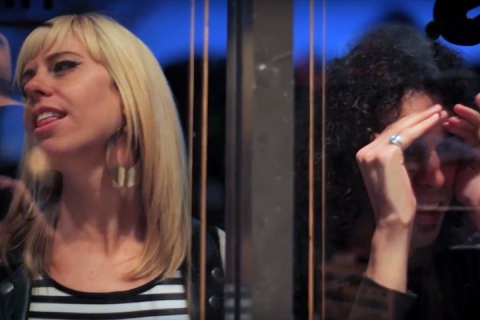 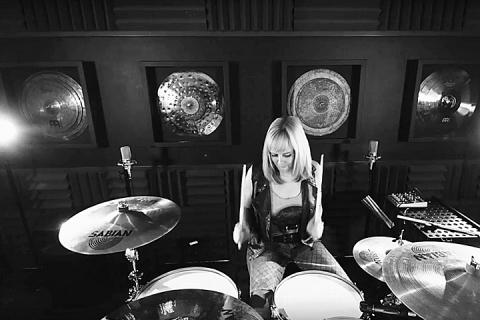 Go Right Ahead – The Hives 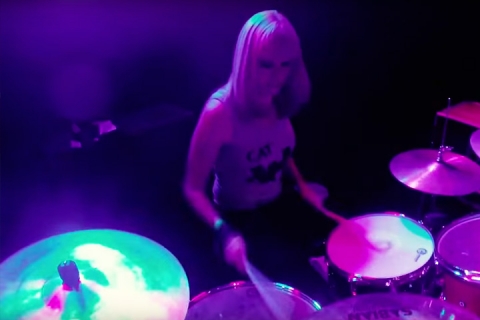 Get Weird – The Dollyrots 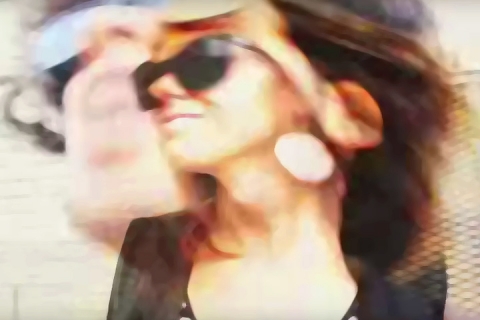 Watching Me – The Two Tens 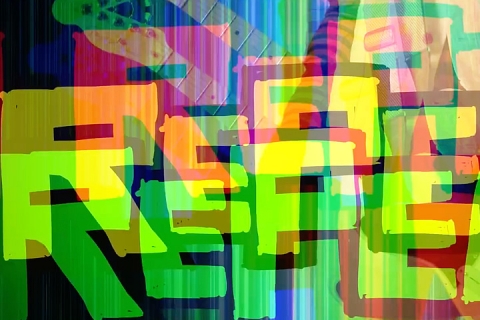 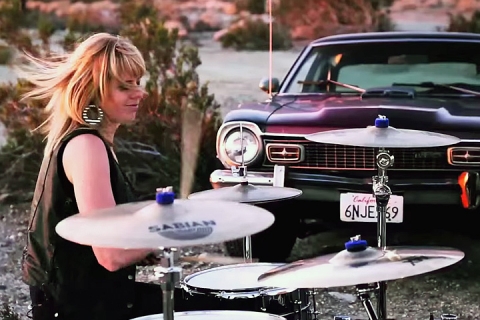 The Universe by Death Valley Girls

Bullet by The Darts

Love U 2 Death by The Darts

Phantom by The Darts

Brand New Key by The Dollyrots

Grimy Goods – The 20 Best Female Drummers — By All Means, Badass

The Two Tens on the cover of Performer Magazine

Alice Bag gets a review in Pitchfork Magazine: No Means No